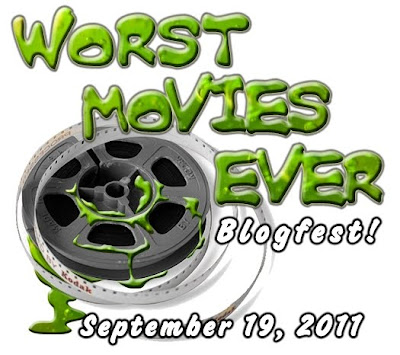 A while back I signed up on the Alex J. Cavanaugh site to take part in the Worst Movies Ever Blogfest. Well, today is the day!

It's not hard to pick some bad films, but it can be hard to pick the absolutely worst movies I have ever seen. Here are my selections: 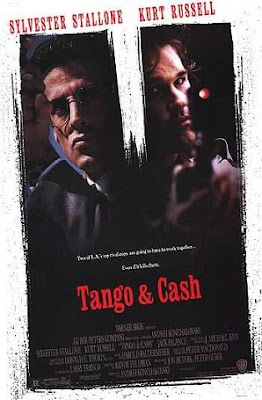 One would think that pairing action film legends Kurt Russell (Snake Plissken) and Sylvester Stallone (Rambo/Rocky) would result in a tour de force for action films. Thinking can be over rated! Both actors have roles where they force being funny as the stupid plot meanders to the multi explosion cliche ending. This movie should be lost in time. 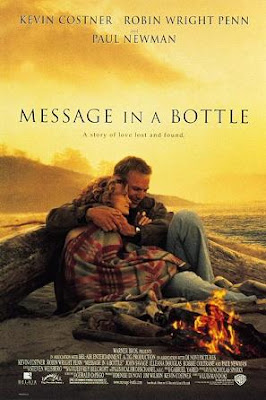 Now let me explain this one. Yes, Kevin Costner, Robin Wright Penn, and Paul Newman are all fantastic in this film. The story is a moving one, and I do like this film quite a bit EXCEPT FOR THE STUPID ENDING! I mean Costner and Penn get together after a 1 in a million chance of finding his message, they struggle to get to know each other, he finally let's go of his wife's death, and boom! He's dead due to some boating accident in a storm? So weak. One could substitute "City of Angels" here for the same reason. 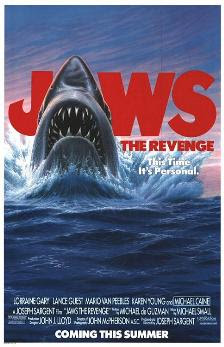 Yet another crazy great white first roams around New England to kill another Brody, then swims really fast to The Bahamas to clash with Mrs. Brody. She rams the shark in the end with a boat mast and the shark explodes because, you know, sharks have dynamite inside them or something. How this film ever was released I have no idea. 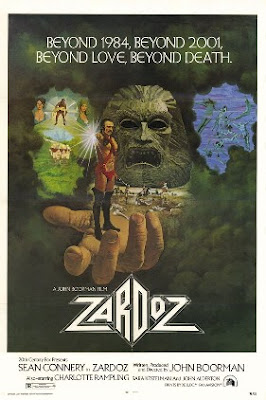 Being visually assaulted by Sean Connery in a red mankini is bad. Unless you take a whole boat load of drugs, the story in this one will not make any sense. Well, it might not make sense anyway. This is one terrible film. 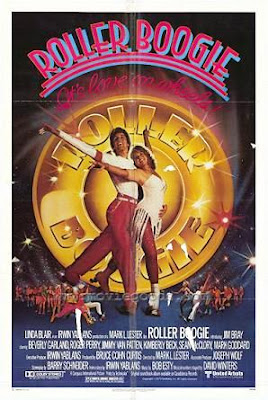 If you thought Linda Blair could never have a more scary performance than in "The Exorcist" then you missed this car crash of a film. Too poor a film to even write much about. 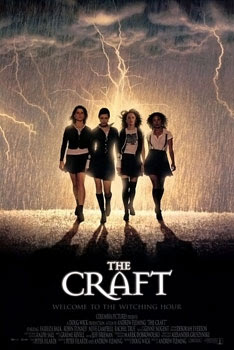 The idea behind this film may have been interesting, but the never ending high pitched screaming by character Nancy (played by Fairuza Balk) is enough to make me want to destroy the television when this thing is on. Instant headache and ears ring for a week after. 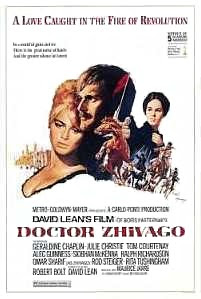 I know this film is supposed to be an epic all time great, but it's a terrible movie. It's long, it's boring, and you never really get to know the characters except that you don't like any of them because they are all so dumb it hurts. Terrible flick, there I said it. 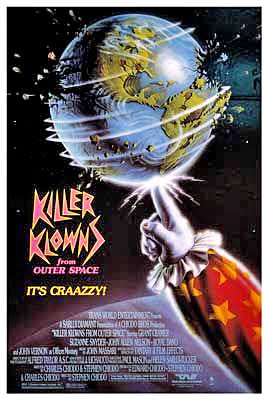 In a way, maybe this is unfair. I think the point of the movie was to make it as bad as possible, so it was a success on that! I will even add a trailer: 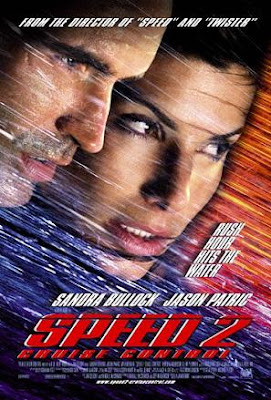 The script for this movie was so bad, Keanu Reeves passed on it. Bed bugs on a cruise ship are more scary than the threat on this ship! Easily one of the worst films of all time. 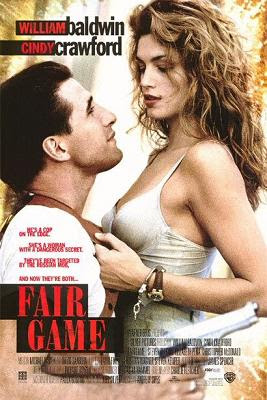 In a rush to get the red hot Cindy Crawford into a film, they made this one. It's beyond terrible. Not even the semi nude scenes can save this mess of a film.

Hope you all enjoyed!
Posted by EconomicDisconnect at 2:59 PM

Despite its popularity, I've been seeing Jaws on a lot of lists--I'm a little intrigued to see it, though, just to find out what it's like. :P

the craft had Faruzia Balk in it. I liked her for some reason. I mean like liked.

Whaaa? Tango & Cash? But we got to see Kurt and Sly's butts side by side after that shower scene...

I HATED Message in a Bottle. Good one.

I haven't seen Roller Boogie, but that movie poster is epic.

Fair Game. Another good bad one.

One Jaws was good, all else was too much. I didn't like The Craft either.
Thanks for participating in the blogfest!

Golden Eagle, the Original Jaws was stellar, all the others were bad, and 4 was the worst.

Budd, her voice is like chalk on chalkboard to me.

JH, how could I forget that great part in Tango and Cash! Maybe I can edit the post........

Thanks for hosting it Alex!

I don't remember William Baldwin being in any good movies!

Story about a rapid deployment defense unit that is called into action whenever freedom is threatened.

The movie was so bad that it haunts me to this day.

If you can stomach the part from 0:30 to 0:35 in the following movie trailer then you are doing better than me, lol.

Lydia, I think Backdraft was ok.

Never saw the movie, but this was a funny line:

"If you thought Linda Blair could never have a more scary performance than in "The Exorcist" then you missed this car crash of a film."

That was a good line, thanks!

I'm enjoying scratching all these movies off my to see list

baygirl, you would not miss much!

Fair Game WAS horrible! I forgot that one. Killer Klowns from Outerspace - that trailer was AWESOME.

I LOVE Killer Klowns from Outer Space. I watch that one every Halloween. It's deliciously terrible!

The Killer Klowns trailer was awesome...so bad. A few months ago Roller Boogie came on the MyTV channel on a Sunday afternoon. It was so bad I couldn't turn the channel! The Sean Connery movie looks freaky, too.


Here is my blog post ... payday loans no credit check