A little throw back to Friday Night Entertainment. Enjoy.

The 25 Greatest Unscripted Scenes in Films
Saw this one this week, 25 of the best unscripted scenes in movie history. As the description says, please leave the captions ON to see some extra info. My favorites are #19 (Aliens "Game OVER"), #17 (The Usual Suspects lineup), #12 (Jaws "Your gonna need a bigger boat"), and #6 (Blade Runner "tears in rain"):

Magnetic Silly Putty
I bought two of these magnetic silly putty toys, one for me and one for my wife. They are AWESOME!!!!! Highly recommended desk toy or just to help you puzzle out magnetic field lines and other physics stuff: 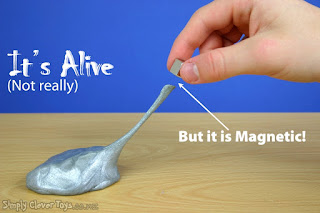 You can buy some at Simply Clever Toys. 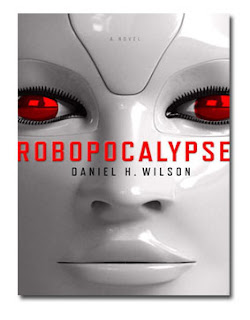 I was reminded of his work by two things. One was this picture which shows how low the robots will go, attacking our own kittens for crying out loud: 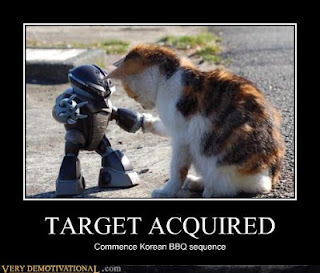 And second I read his new book this week, "AMPED": 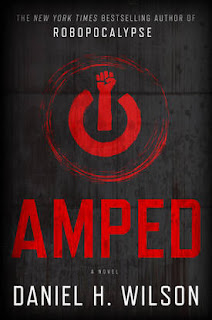 And came away both horrified and amazed. Get this book as well.

Have a good night.
Posted by EconomicDisconnect at 9:47 PM 24 comments

When Classics Get Reborn

I survived the deluge of snow here in Massachusetts intact, not even a need for the generator. A snow blower would have been nice, but the plow guy did the best he could.

A quick word to the New England Patriots; PAY Talib, GET Ed Reed. Let Welker walk and maybe get a cheaper kicker. That is all.

When Classics Get Reborn
I am coming into my 37th birthday window. Last year you may recall I was not happy about year 36, but here I am and all the better going forward. Two weeks cigarette free, and to be honest it feels good. Except for this freaking headache in the center of my head at the top of my nose. Any advice appreciated.

As such, I love older music. Sometimes an older song either gets re-done or gets imprinted on you in another way. I have two examples to show you.

First up, Del Shannon's immortal "Runaway". It stands alone as an all time classic, just take a listen:

Now the first time I heard this song, it was a later version Del recorded for the great TV show "Crime Story" starring Dennis Farina (yes, the Xfinity guy). A bit more electric, some piano, and lyrics aimed at the show. I like this version better than the original:

And an old classic is reborn. Well, it was back then anyway.

I have to say, I had never heard of Thurston Harris. Thurston Howell III, yes, but not Harris! The first time I heard the song "Little Bitty Pretty One" was in the film "Christine" at a particular revenge scene:

Old school great. And by John Carpenter's film, a classic had new life.

Who can forget Bob Dylan's song "All Along the Watchtower"? Well, everyone after Jimi Hendrix made it his own:

What comes to mind for you? Better new versions or better old versions?

Have a good night.
Posted by EconomicDisconnect at 9:40 PM 15 comments